So, Tamil Nadu Hold the pride of having the second-largest beach in the World. It has spread from the mouth of the Kong river in the north to the lighthouse in the south. The Length of the Marina beach is around 12 Kilometres with uninterrupted stretch of golden sand. 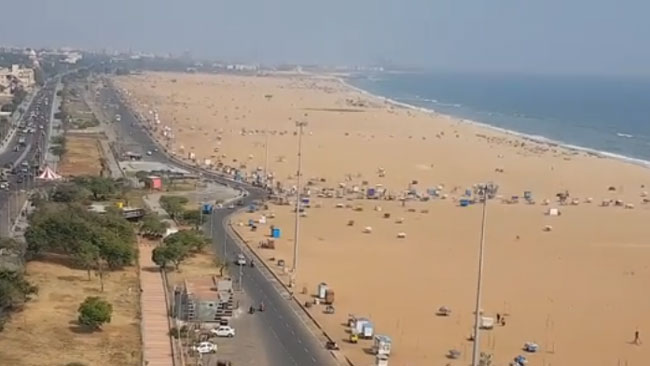 Tourists get delighted to see the scenery of this sandy beach. The current on the sea was very strong and long. It creates an awesome scene but beach is not perfect for swimming.

Long Marina beach in Chennai the shores of the beach are an amazing and sunset is heartwarming. The Marina shores are always covered with people during the evening hours.

You will be amused to see the colorful boats at the beach. 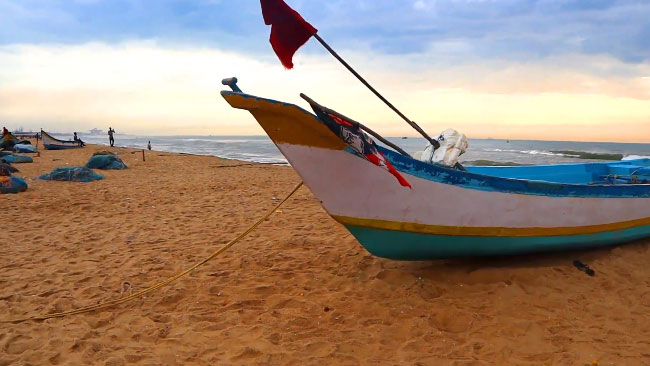 Things to do at Marina Beach

Merry-go-round for the children and at the evening you can enjoy a horse ride like horses talking to sand paints a picture of the kind of entertainment available. 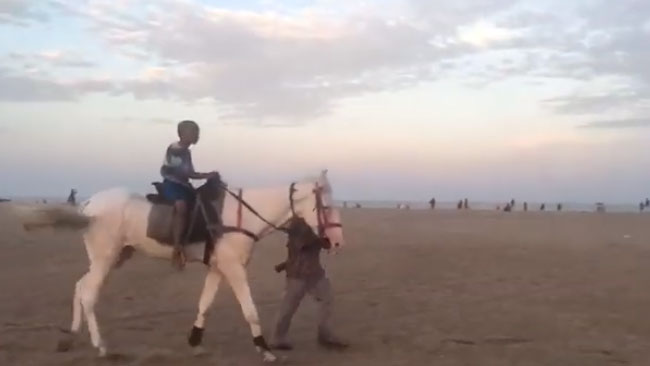 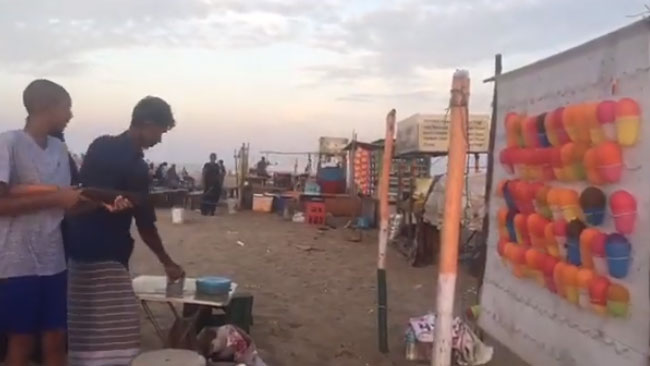 Many more games like shoot and when the price taken majority of the visitors.

The most amazing fact is that you can see a lots of plane as the airport is very close. 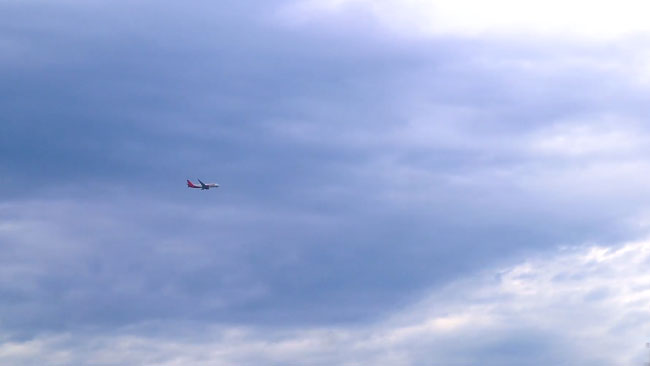 Fish lovers can buy the fish from the nearby fish market where you can get varieties of fishes to see.

The marina is well protected by the protocol there. Because of poor maintenance beach is often polluted. Industries in and around marina pollute the water which results in unusual foams by the Marina shore.

Climate changes affect the livelihood of the fishermen badly.

In February 2008 marina underwent a major face slit with landscaping, sitting areas and marble lead pathways. Statue of Mahatma Gandhi were installed on the beach marking the first Volta man conference in 1968 and became the landmarks of the promenade. 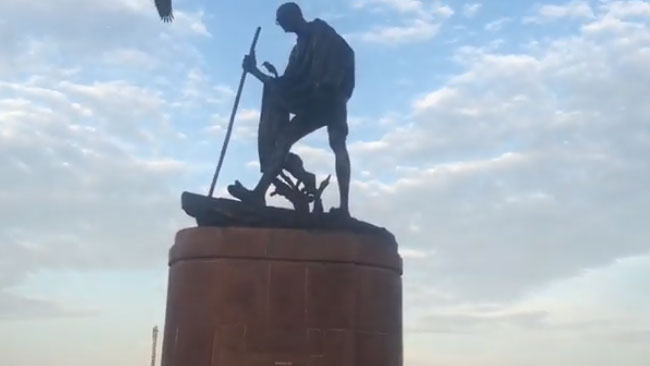 The marina has seen both the good and the bad of the times.

In 1966 a cyclone in the area sank assess the malthus near the marina whose remains are still to be found under the water.

The beachfront was greatly altered when the gigantic faiths from the Indian Ocean tsunami hit a show in December 2004.

The 1960s saw several movies being shot at the Marina beach giving it a character in addition to marking it as one of the India’s most remarkable landmarks. 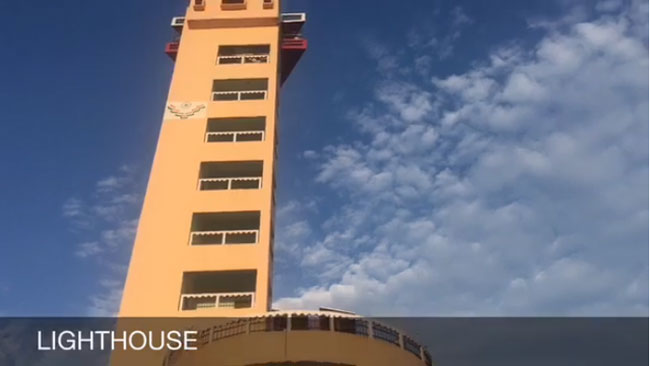 Sunset at Marina Beach is an indispensable part of Chennai’s culture as the Sun descends the bee starts getting busy with numerous fast food counters and stalls selling miscellaneous items ranging from toys to Sovereigns.

The visitors are over enthusiastic here. In the evening the beach faces over 6000 enthusiastic footfalls every day.